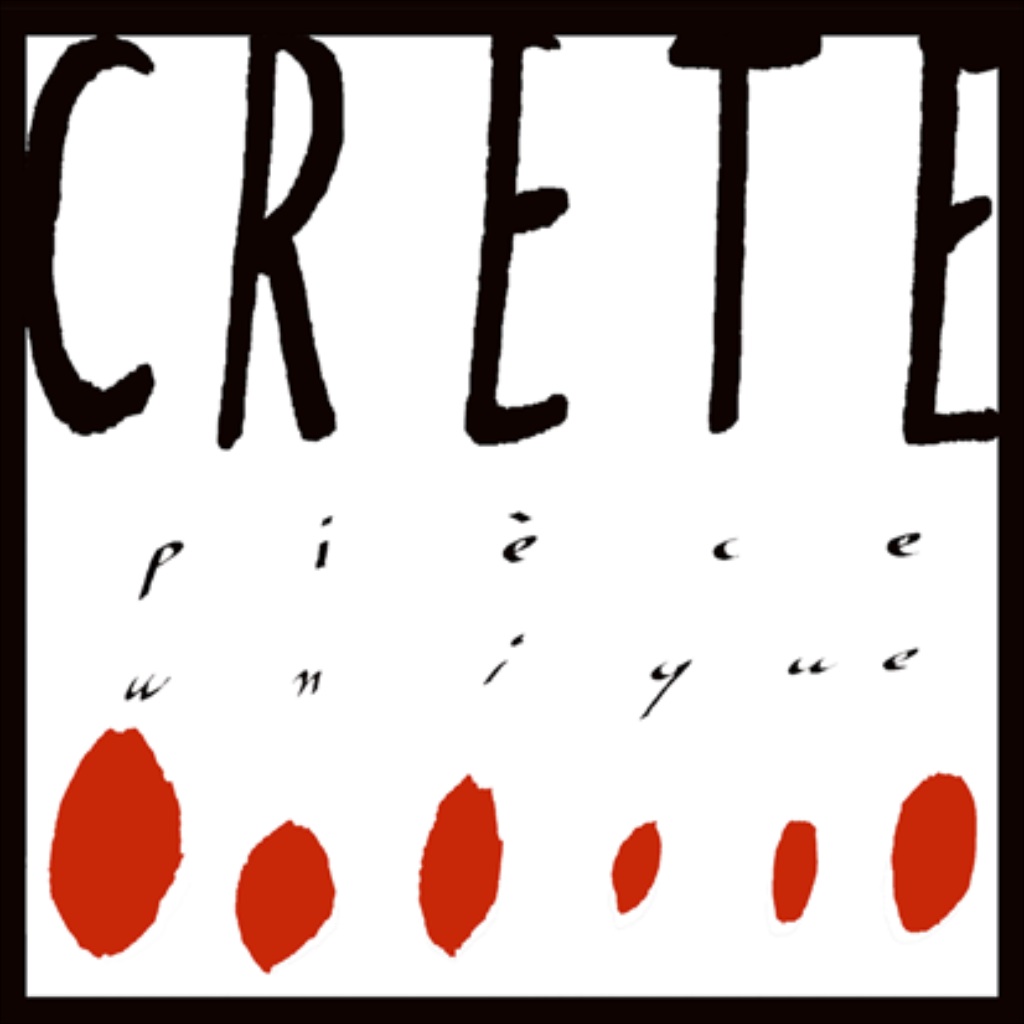 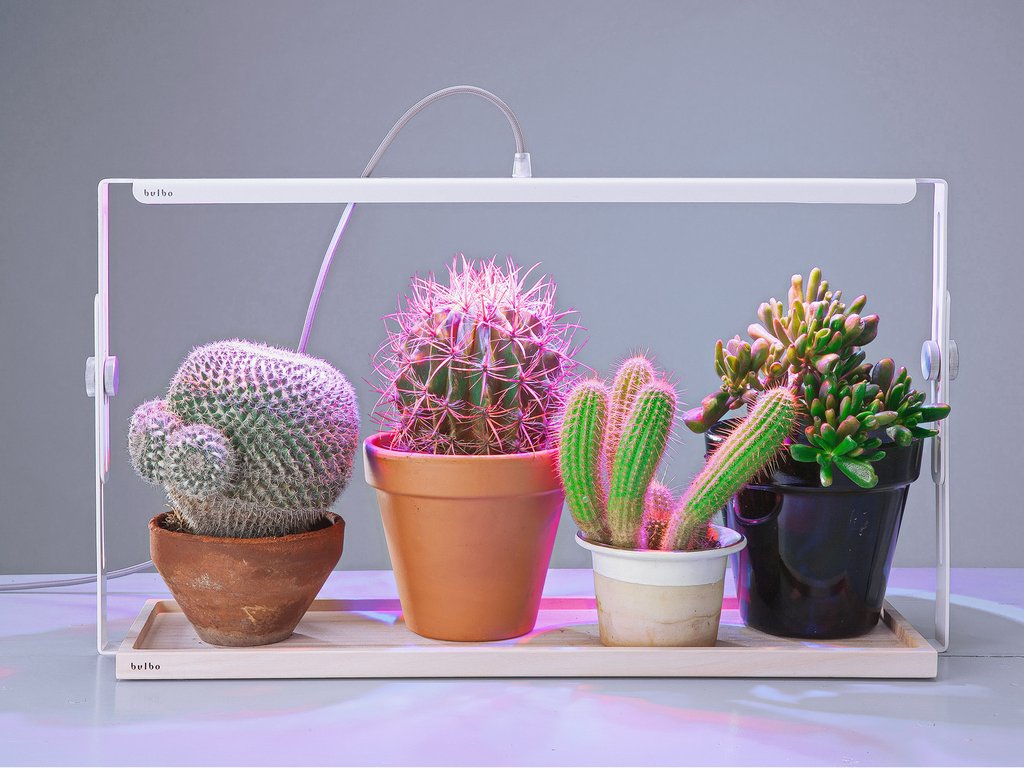 The Bulbo life began in 2010 as a technological research project spearheaded by student Lorenzo Antonioni at the Politecnico di Milano with the aim of exploring the interaction between light and plant life through the eyes of a designer. A couple of years later, in order to turn his visions into a business, he teamed up with three friends from diverse backgrounds and founded the start-up Bulbo. The end goal was to promote the relationship between urban people and nature through direct and daily experience with plants.

In 2012 Bulbo won the Spinner European Competition which provides funds to young entrepreneurs in order to promote research and create business opportunities in the field of technology. From there, on-going scientific research in collaboration with the Department of Agricultural Sciences at the University of Bologna has allowed Bulbo to develop its unique light spectrum and continuously create safe and efficient lighting solutions for indoor growing.

Prototyping and production followed soon after. Through the support of Studio Pasquini, an industrial design firm based in Bologna, Bulbo was able to engage with a network of Italian artisans and suppliers that are at the core of Bulbo’s high quality products. By the end of 2013, the first grow lights  were launched on the European market.

By the summer of 2015 Bulbo moved to the Netherlands, one of the best places in the world for tradition and know-how in lighting applied to agriculture, to open up new partnerships and enlarge their commercial network.